A Travel and Photography Blog

Film, digital, and instant photography from around the world, as taken by Mhaladie J

Hey, I'm Mhaladie! Photographer (kind of) from Maine (kind of), who loves to travel (definitely) and has an unwieldy number of interests (DEFINITELY).

I lived in the UK and Australia before being pulled back to the east coast of the US. Now I'm trying to balance appreciating where I am with nostalgia and wishing to see more of the world. Join me on this blog for thoughts and stories about capturing places near and far from home! If you know you like me and want to hear wherever I post something new, I have a newsletter for that. 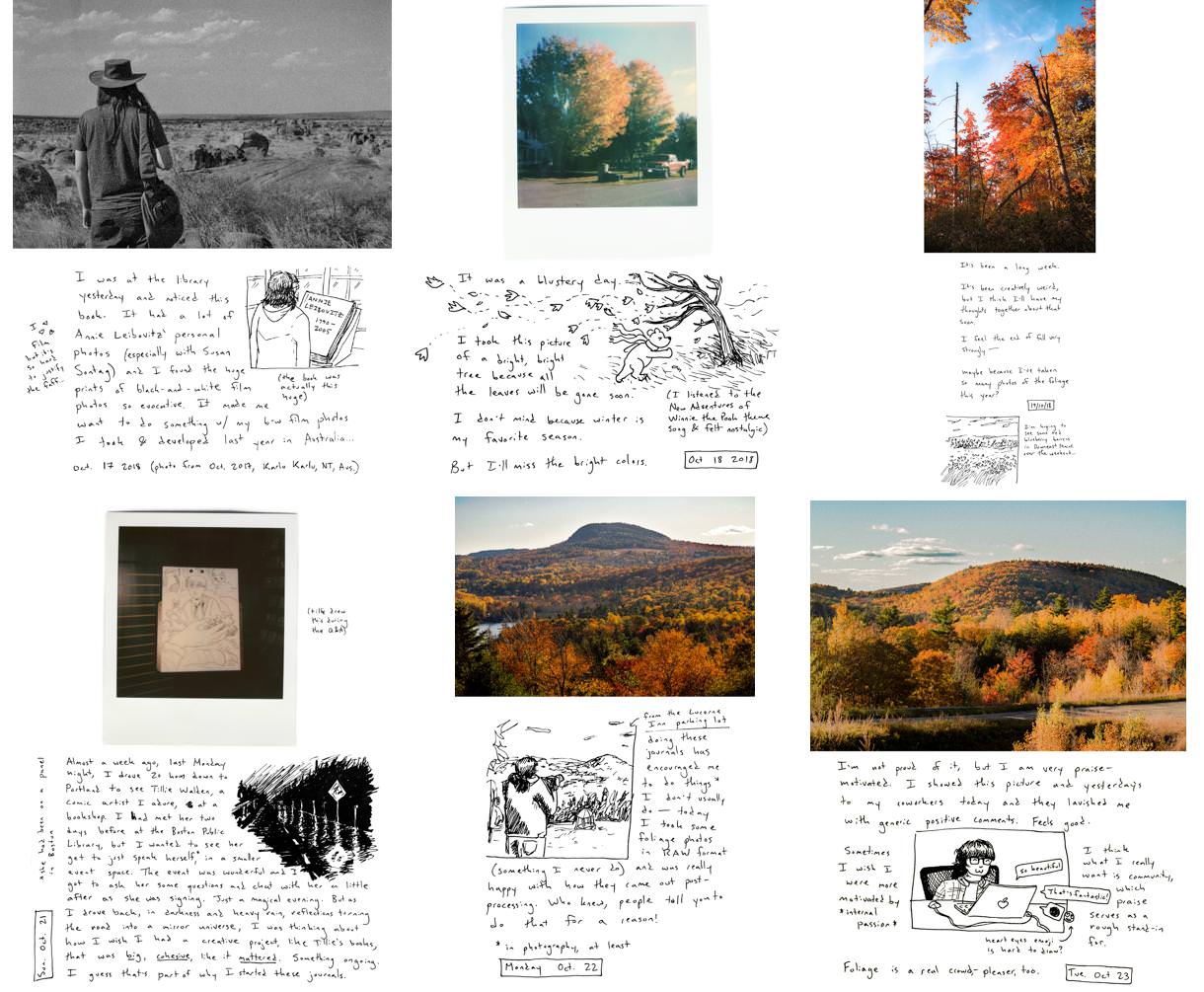 Well hello there. Been a while, hasn’t it? Don’t you worry, this isn’t like those Other Times I have started a blog and then abandoned it a month later, oh no. I have still been thinking about this blog regularly! And I am still committed to telling stories from places I’ve been, sharing photos, and rambling on about film photography. 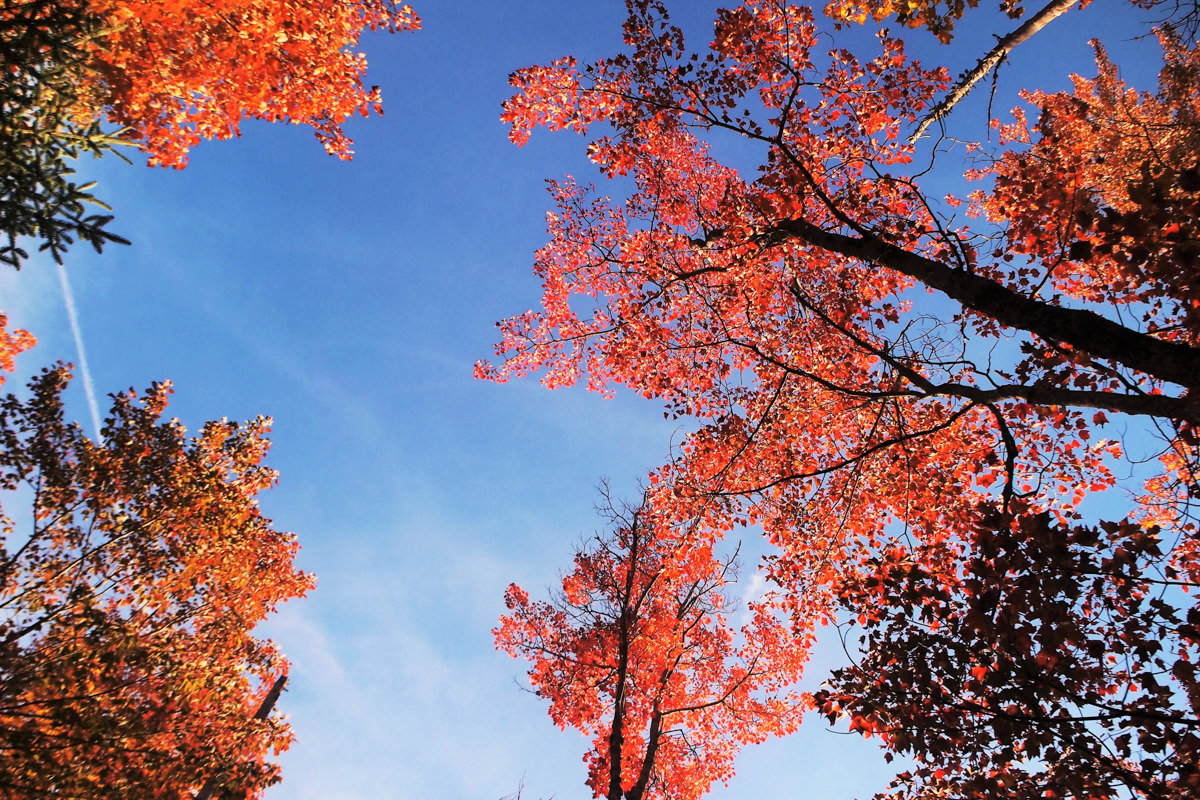 Do you ever swoon and sigh over the beauty of the leaves changing color in the fall, but feel like your photos don’t do the colors justice? Me too. But I remembered something the other day that helped me out, and it’s actually something that will bring vibrance to ANY photos of plants, autumn or not. 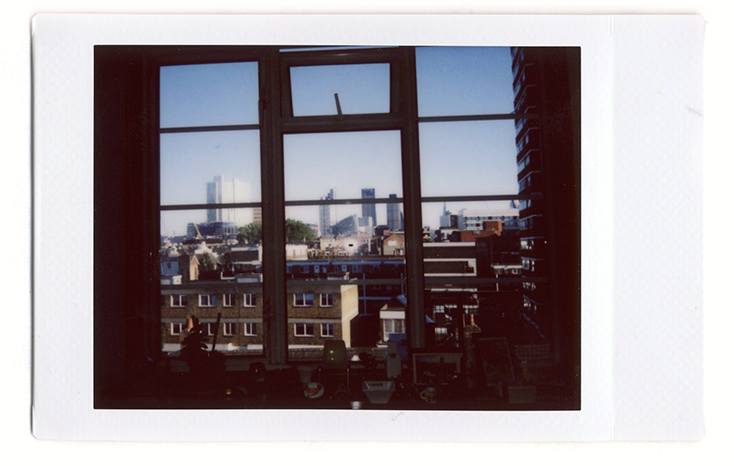 I only lived in London for about 4 months in total, June through September 2015. That’s the shortest time of anywhere I would say I’ve lived. But it was a meaning-heavy summer - I was between university and the real world, between two long-term relationships, and between two continents. It was a place where I grappled with my life changing, so it takes up space in my heart disproportional to the amount of time I spent there.